Seeds producing after its kind 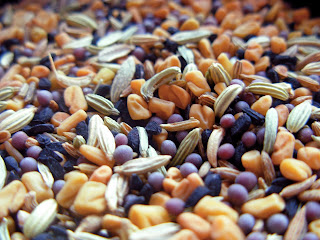