Separation is Necessary for Elevation 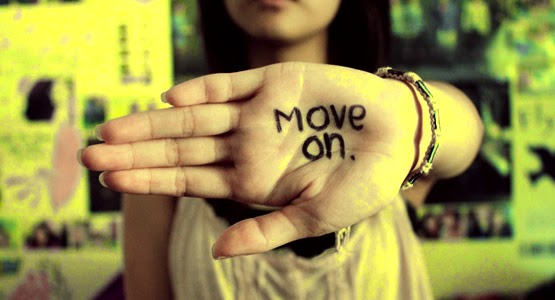 When a snake advances to different stages of its life, the process of that advancing is the shedding of its skin. Well, the equivalent of that process for us as human beings would be the shedding of environments and people.

The bible said that when God called Abram, who later became Abraham, God did not ask him how his family was, is all well, etc.
Instead, the first thing God said was remove yourself from your country, and kindred. In other words, separate yourself from your environment and those that you are familiar with.

Now, this may seem somewhat harsh, but this is God’s way of separating the sheep from the goats, so that the sheep can hear the Shepard clearly.

One of the initial signs of promotion or elevation to one’s life begins with discord, or challenges with those that are closest to you, or the place that you are presently, seems as if you have either out grown it, or it’s rejecting of you for no apparent reason.

In reality, your season has come to an end for those folks and that place. All that you needed from them has been achieved, and simultaneously qualified you for the next stage of your life.

To bring them along with you, would disrupt this natural growth process that has been specifically designed to elevate you.

People that are not progressing in life are those that refuse to let go of the people and places that has exhausted its purpose for them. This is why death is necessary, because life gives purpose and death is the conclusion of purpose.

Anyone who resists this natural growth process literally welcomes a life of frustration, confusion and repetition of places and people that they know are hindering them from achieving more that life has to offer.

The chronicles of your life should always read how your experiences (good and bad) with those places and people have made you a solution to someone else’s problem.  Those people and places were God’s chisel at that particular time used to carve you into what he’s called you to be. Meaning they were necessary but not permanent.

So, bid farewell, and proceed forward with the expectation and confidence that better is ahead awaiting your arrival.