The law of generational curses made us victims 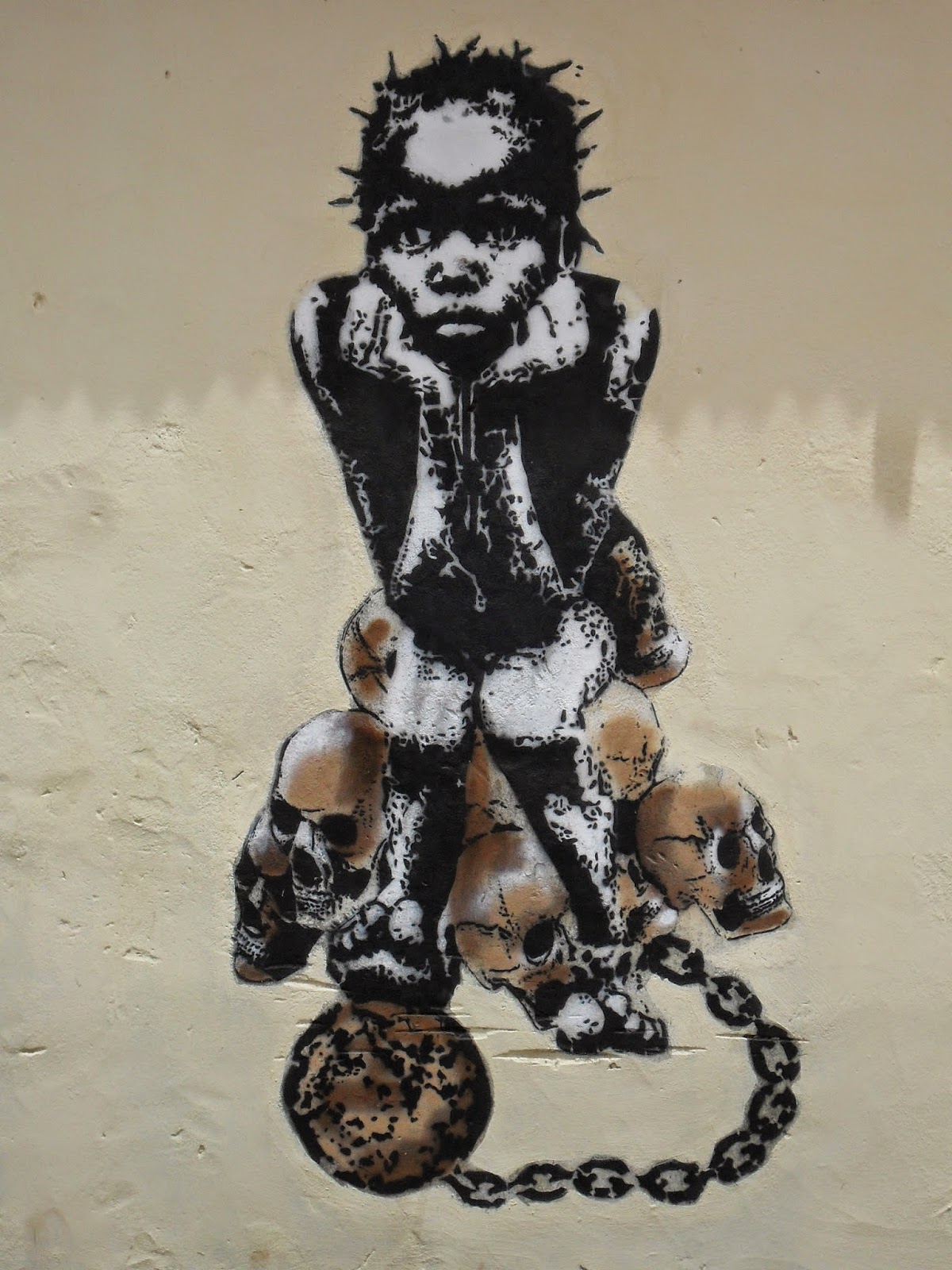 As we dig into the spiritual laws concerning generational curses, it will amaze the average church goer as to where was all this information located. Why didn't some preacher, teacher inform them concerning this?

In today’s teaching, we will discover how the confession and repentance of generational curses. Particularly that of our forefather can suspend the penalty of a curse that's levied on a family's life. As a reminder there is always a penalty for sin, so even though one has been forgiven of his confessed sin, the consequences of that sin still loom and require payment. This also provides understanding as to why current generations are being recompensed for past generations deeds.

In 1 Kings 21, it is recorded that King Ahab wanted to purchase a piece of property from his neighbor Naboth. Naboth refused to sell King Ahab this property because it was an inheritance from his father. Well, the story goes on to say that King Ahab became very upset as a result of this disappointment and explained the incident to his wife, Jezebel. Long story short Jezebel had Naboth killed and had the property released to her husband, King Ahab.

God had the prophet Elijah visit King Ahab revealing to him not only what his wife and himself had done but how God will bring evil upon them take away their posterity and also told them what their demise will be like. Scripture says that when Ahab heard those words, he tore his clothing, fasted and seek God.

Now here is the fascinating part of this story. God said to the prophet Elijah, “Because King Ahab humbled himself before me: I will not bring this evil during his lifetime. Instead, I will pass the evil that King Ahab deserved on to his son’s days (future generation).

As you would have read, the participation of evil requires a penalty. Now based on the above spiritual law, even though King Ahab was the one that committed this evil, his humility and repentance to God caused God to deferred the penalty within his lifetime. However, there must be a payment of that penalty, and as a result, it was passed on to his future generation, which again makes it a generational curse.

This was also the case with King David when he slept with Bathsheba. It was the sleeping with Bathsheba, impregnating her and having her husband killed that created a generational curse but again, due to King David's  repentance, God forgave him and told him that the penalty of his evil will not take place in his lifetime but will be transferred to his descendants. Well, of course, we all know the troubles that broke out beginning with his children. Tamar is raped by her brother Amnon. Absalom exacting revenge two years later by killing his brother Amnon. Absalom then being killed by Joab the captain of the army of Israel and it goes on and on all because everyone is ignorant to the invisible influence on the family that's causing them to do things that they would not normally do, but at the same time, it creates a cycle of bondage.

Like I have reiterating throughout these teachings, just like in the cases of King David and King Ahab in spite of their personal repentance and not breaking the established curse that was already in progress, their future generation will experience all types of negative cycles all because of what they did during the course of their lives. If you read the history of their decedents their lives were saturated with cycles of negativity, again, all because of something they (future generations) had absolutely nothing to do with.

Question! What repetitious hell are you and your family experiencing today, that was as a result of someone else’s evil, but because it was never identified and broken, you and your family are paying the penalty today?  While I would readily agree that it is entirely unfair that we must pay for someone else's evil the reality is, the law is the law!

My friend generational curses are real and must be identified and immediately address. It is these evils that go unnoticed or ignored in families that secure a negative repeat of the past for many households. Please tell your Preacher, Teacher or Religious leader to educate you properly, meaning preach and teach a balanced gospel that contains blessings and cursing and how to address both to achieve success in life.

“Again, our fathers have sinned, and now they are dead but we the current generation will give birth to their iniquities” Lamentations 5:7