The secret place of the Most High 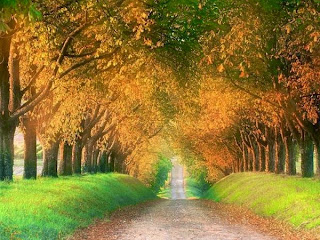